As some of you have already discovered, a new September update of Organic Maps is already available in AppStore, AppGallery, and F-Droid. Google Play update is delayed because we hot-fixed a few interface-related issues. Hopefully, it will also be available in the upcoming days!

The coolest change is a fresh new look for Android (kudos to Arnaud Vergnet and all other contributors!), but let's check the full list of changes (and don’t forget to support us in many ways, including donations): 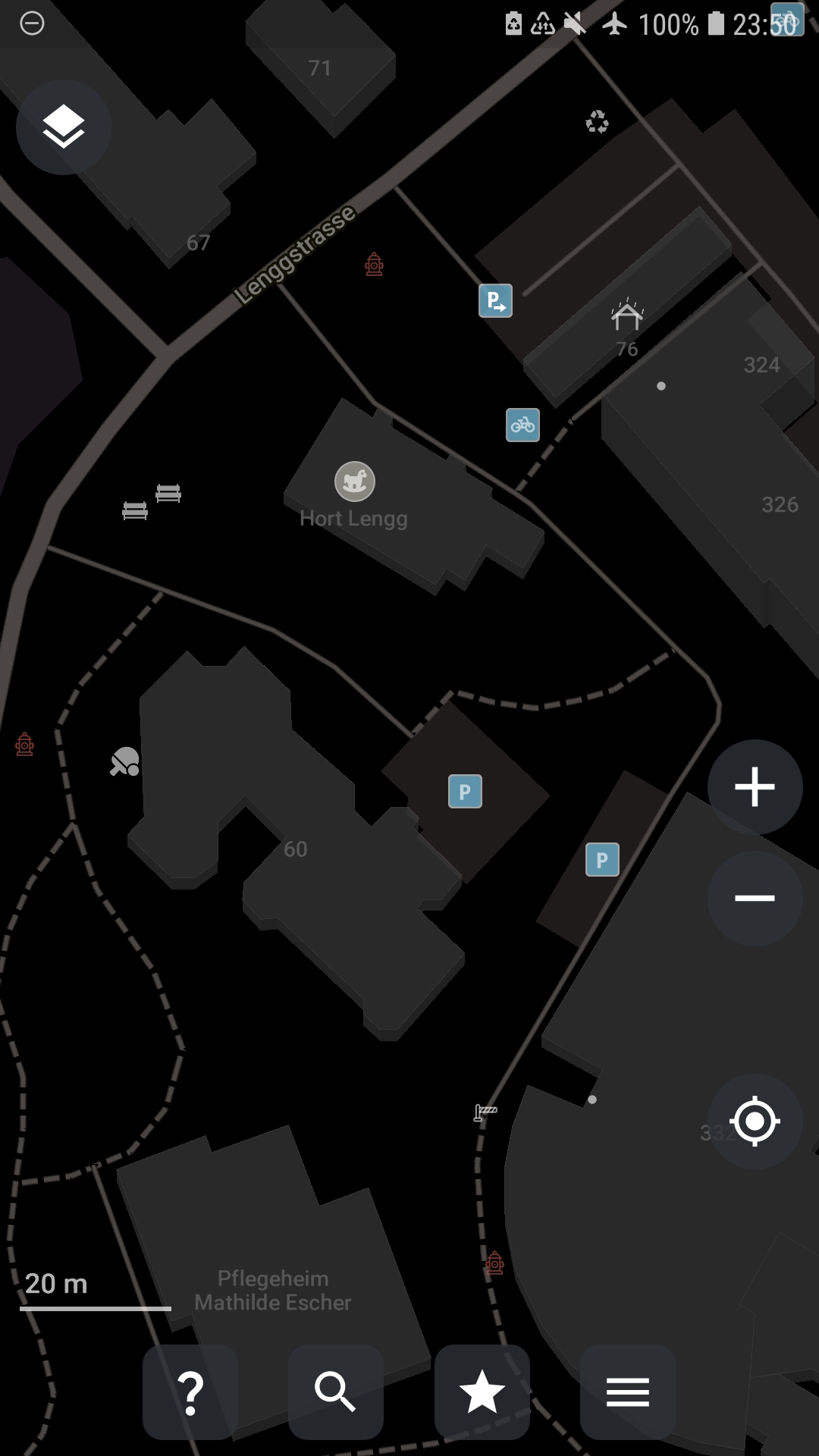